It has been a long wait, but EXID is finally coming back with all five members!

On October 22nd, South Korean news outlets announced that EXID is in preparations for a comeback. Their album will be released in mid-November. 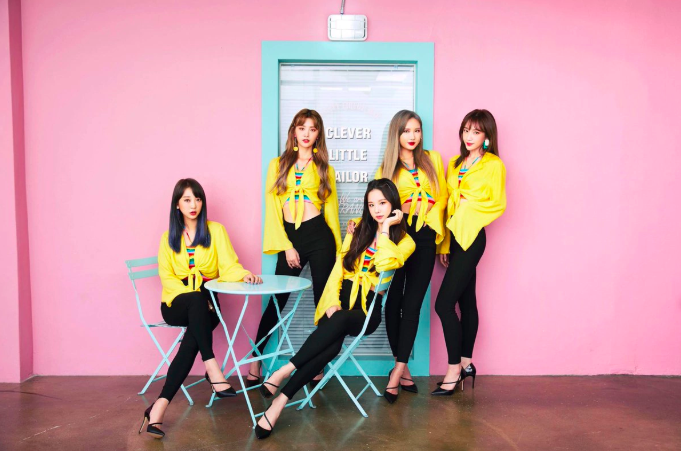 Solji, who has been on a hiatus for over a year due to health issues will reunite with her members in this comeback. Despite participating in the recording of the group’s fourth mini album ‘Full Moon‘ and the concept photo, she was absent in the promotions. However, fans can expect to see her promoting the new song.

Are you excited for their comeback? Let us know in the comments below!