DOK2 and The Quiett to Heat Up Berlin Stage

DOK2 and The Quiett to Heat Up Berlin Stage

One of the most famous rappers in Korean Industry, DOK2, is going to make his fans scream with excitement during an upcoming concert in Berlin. The concert will take place in Arena Club on February 21st, 2016. He will share the stage with some notable guests – The Quiett, The Illustrious One and Peggy Gou.

This stage is one of the four stops in DOK2´s European tour. Other concerts will take place in Paris (February 17th), London (February 19th) and Madrid (February 23rd). If you are near these cities, don’t wait till it’s too late – tickets are still available here. 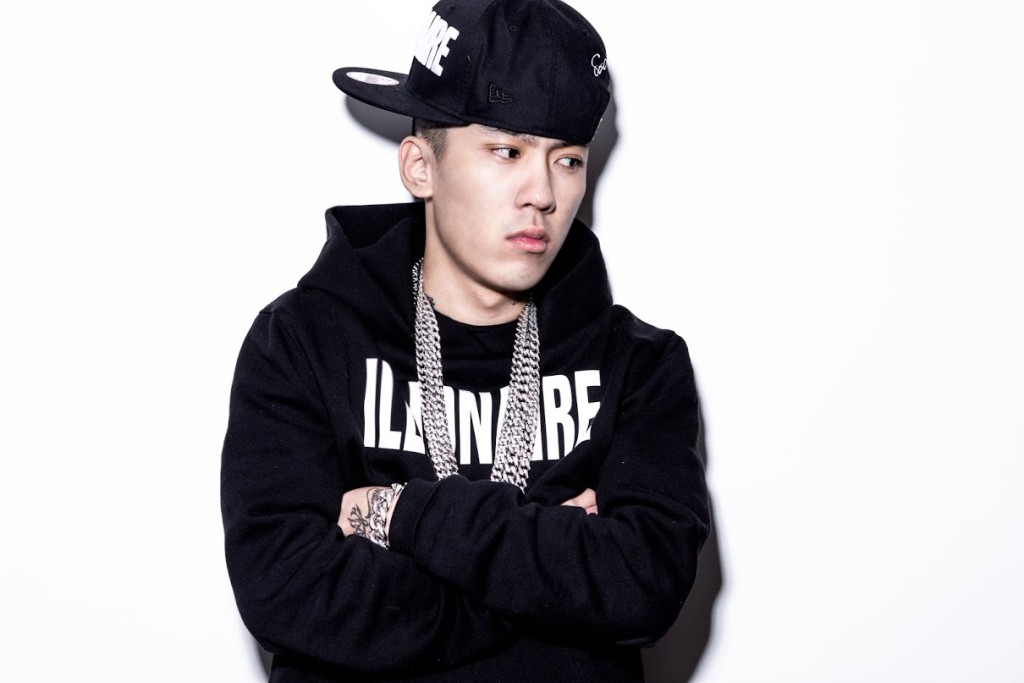 DOK2 has started his career at the mere age of 12 and since then, he has produced many songs for a wide range of artists, such as Dynamic Duo, Epik High or Drunken Tiger. He also collaborated with other notable artists such as Xia Junsu. You can get a first-hand information from DOK2 himself regarding some of his upcoming events on his Twitter account.

Source: Illionaire Records and Cult of Ya