Debut Anniversaries: Eric Nam and Lizzy of After School!

Debut Anniversaries: Eric Nam and Lizzy of After School!

Officially Kmusic would like to wish Lizzy of After School and Eric Nam both a happy anniversaries! 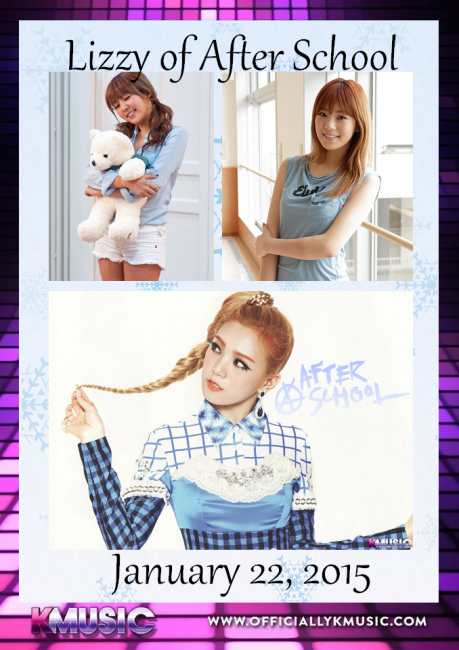 Song Debut: As a solo artist: Not An Easy Girl

Things to know about Lizzy:

She joined After School  during their promotions on “Bang.”

She is part of their Orange Cameral and A.S. Blue sub-units as well.

She is also a model for “Kiss Me” make-up brand. 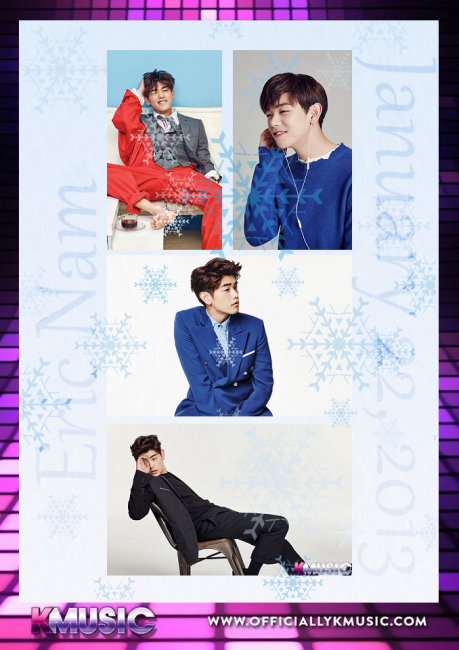 Things to know about Eric:

Eric was born and raised in Atlanta, GA, United States.

He has two brothers, Eddie and Brian.

He came to South Korea after college and has a degree from Boston College, in Boston Mass., United States.

He can speak English, Korean, Spanish (Latin American), some Japanese and some Chinese.

He was the host of Ararang TV’s After School Club, before leaving in March of 2016 to focus on his solo carrier.

Since leaving the show, he has been on We Got Married, with Solar of MAMAMOO.

He has also done a lot of collaboration work with artist in both South Korea and America, including of R&R/Hip-Hop American producer, Timbaland.

Scroll for more
Tap
Birthdays: Ron of BiGFLO, Jun of U-KISS, JinE of Oh My Girl!, and Sunggu of HIGH4!
Zion.T To Comeback In February
Scroll