Davichi‘s Lee Hae Ri has announced that she will be making her solo debut this year! She is planning on releasing her first solo album for a mid-April release! 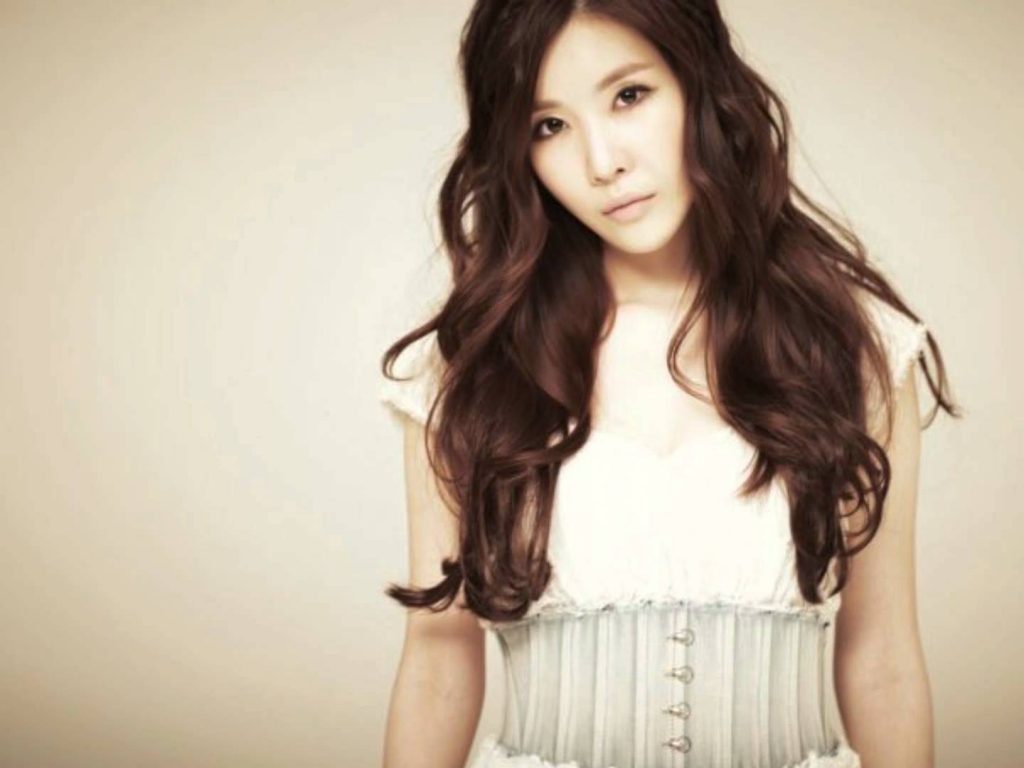 Davichi’s company have revealed “Lee Hae Ri has been working on a solo album and is planning on releasing it in Mid-April. We are at the final decision stages for the release date“. Lee Hae Ri has made her debut with Davichi around nine years ago and now she has finally marked her solo debut! It will be interesting to see what kind of concept she will do for this solo album!

If everything goes to plan, this will mean that Hae Ri will be up against well-known solo artists like Taeyeon, IU and Eunji!

Meanwhile be sure to stay tuned to Officially Kmusic as we keep you updated on Hae Ri’s solo debut!