The members of A.C.E have commenced teasing for their comeback in earnest.

After releasing a teaser image earlier this week, they have now started dropping individual teaser images and videos.

The first member to have his teasers released was Jun.  He is pictured standing against a rough brick wall wearing an olive-green coloured suit. 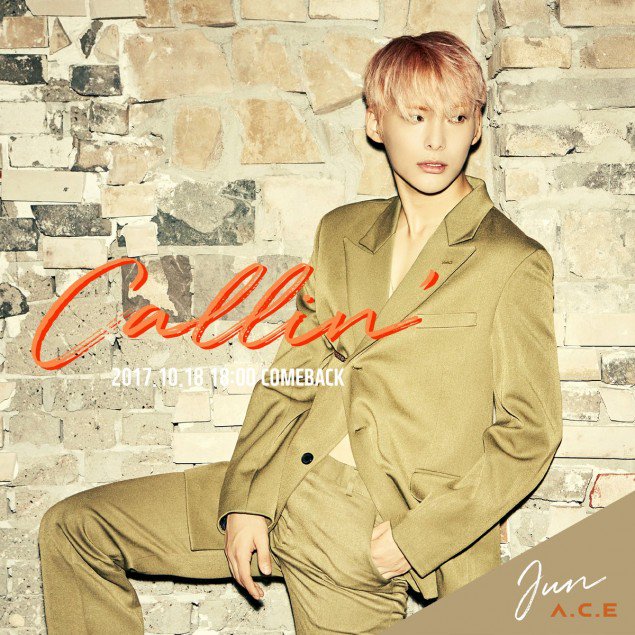 The teaser video for Jun was released not long after and it’s beautiful.  Jun is pictured standing amongst a field of flowers enjoying the outdoors and basking in the sunlight, we then see him inside a room looking upwards while petals fall down all around him.  It gives the feeling of  changing seasons from being outside in the warm, bright sunlight to being indoors in a warm, beautiful room.

Donghun was the next member to have his teaser image and video released.

In his concept image, Donghun is pictured against the same wall as Jun but this time, his eyes are closed and we get the overall impression of a feeling of sadness. 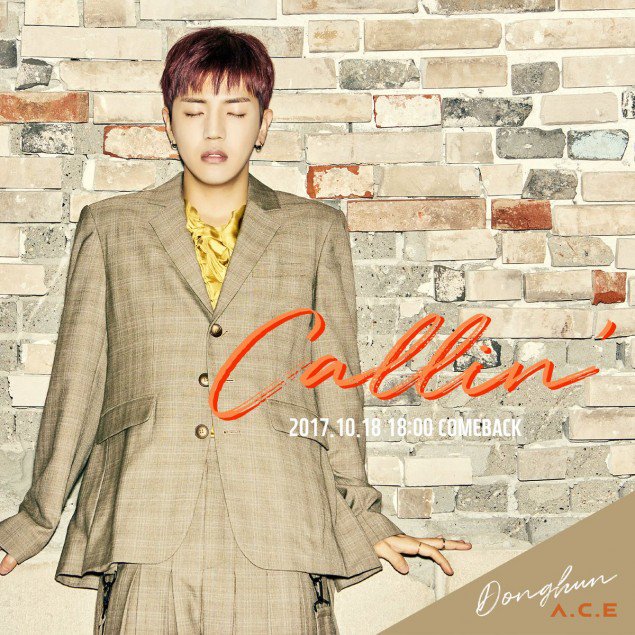 In his teaser video, Donghun is sitting in an empty bathtub looking sad and sorrowful.  Towards the end of the clip we see rain falling down against a window emphasising the feeling of despair.  It’s a completely different feel to the previously released teaser from Jun.

Wow is the next member of A.C.E to have his teaser image released.  His eyes are closed and he’s resting his head on his hand while leaning against a door frame. 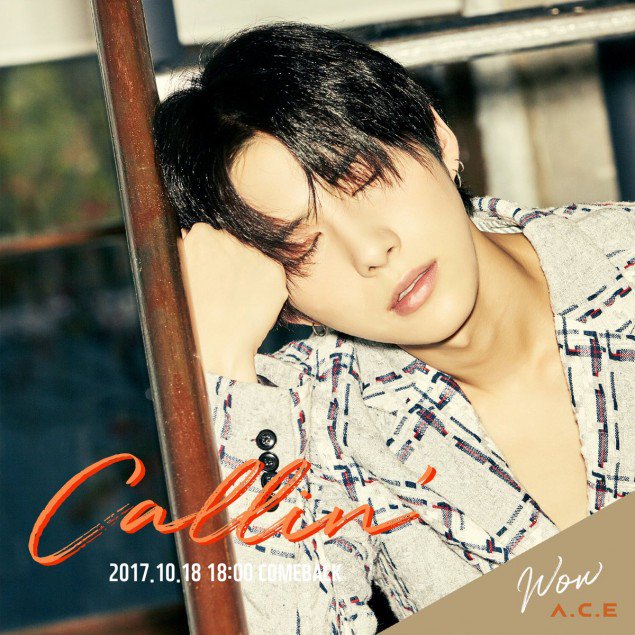 A.C.E debuted in May this year with their first single ‘Cactus’.   The group is made up of five members; Jun, Donghun, Wow, Jason and Chan.

What do you think of the teasers that have been released so far?  Let us know in the comments below.

Keep up to date with all the latest in the world of K-pop with Officially Kmusic.