Buzz To Return With A Comeback In July

Buzz To Return With A Comeback In July

Buzz has confirmed that they will be making their comeback for 2017! They are planning on making a summer comeback in July. 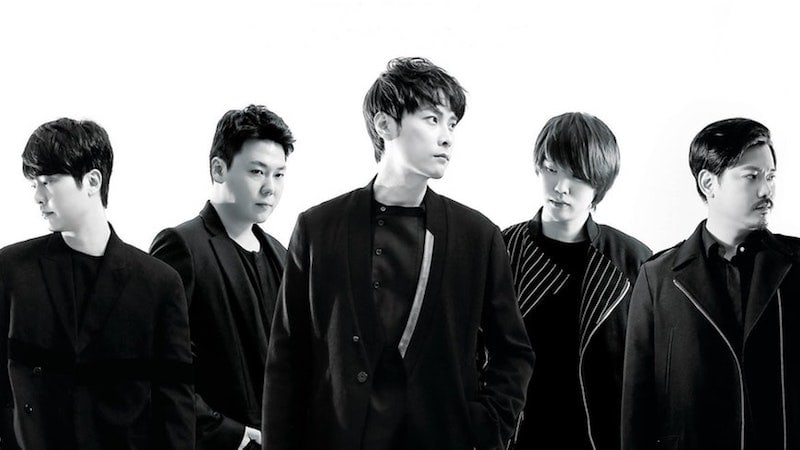 The band Buzz had revealed this information during their concert at Woori art Hall in Olympic Park on July 17. It surely had surprised fans however it surely has fans super excited for their comeback. Buzz had announced that they will be making a comeback in July with an album that they all have been working hard towards. They are still considering whether or not to add their hit tracks into the album but no matter what they do they hope for fans continuous support.

This will mark Buzz‘s return since nine month from their last release with ‘Still With You‘. Are you excited to see their return? What tracks would you like to see Buzz record again if they do? Let us know in the comments below!