As many remember, BTOB‘s Ilhoon will be making his solo debut in March. He will be the first member to release their first solo album. With this, he has revealed some image teasers. So, check it out below!

What is special about these teasers is that some photo quiz that has fans guessing what image means. The first image showcases a beautiful sunset effect with what appears to be a sign on the wall. On the sign showcases a woman who is running out the door.

Meanwhile, the second image teaser showcases beautiful sunflowers. On this image appears a date that says 12th of February 2018. No release date has been revealed yet but it surely has fans quite excite to see what he will produce.

Here come see the third photo quiz that has baffled about the mix signal. Some now believe that it can potentially be Peniel‘s solo release while others at Peniel may helped with the production of Ilhoon‘s album. So, what do you think? Let us know in the comments below! 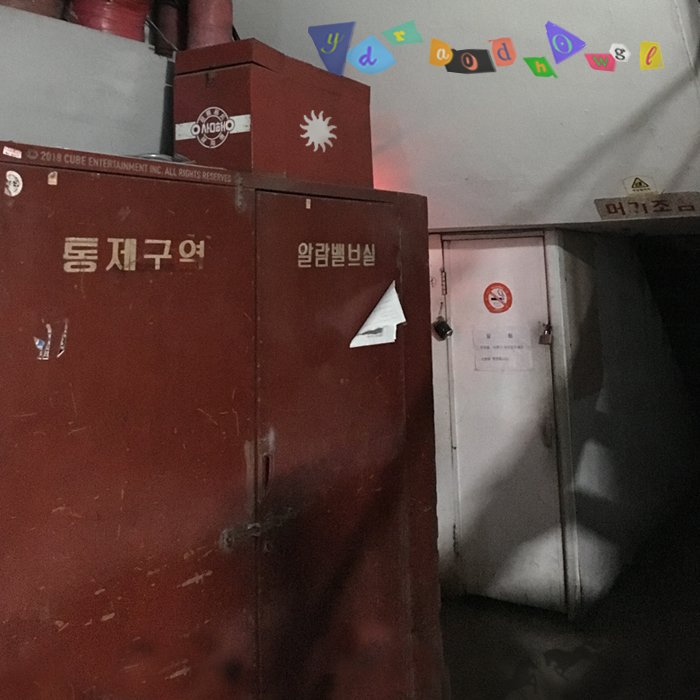 He has also dropped the fourth photo quiz. With all these clues, it definitely has fans looking to find small subtle clues. What do you think all these clues mean? Wait and find out when more details are released!