Following the confirmation of their comeback, Boyfriend have continued releasing individual teaser images ahead of their August comeback.

The latest concept images that have been released are of Boyfriend members Youngmin, Jeongmin and Hyunsung.  The images have a very warm and sincere feeling to them.

In Youngmin’s image he is staring straight into the camera in front of a subtle yellow background which adds to the warmth of the image.

In Jeongmin’s image there is a dreamy quality to the shot as he tilts his head while looking into the camera in front of a muted but warm background. 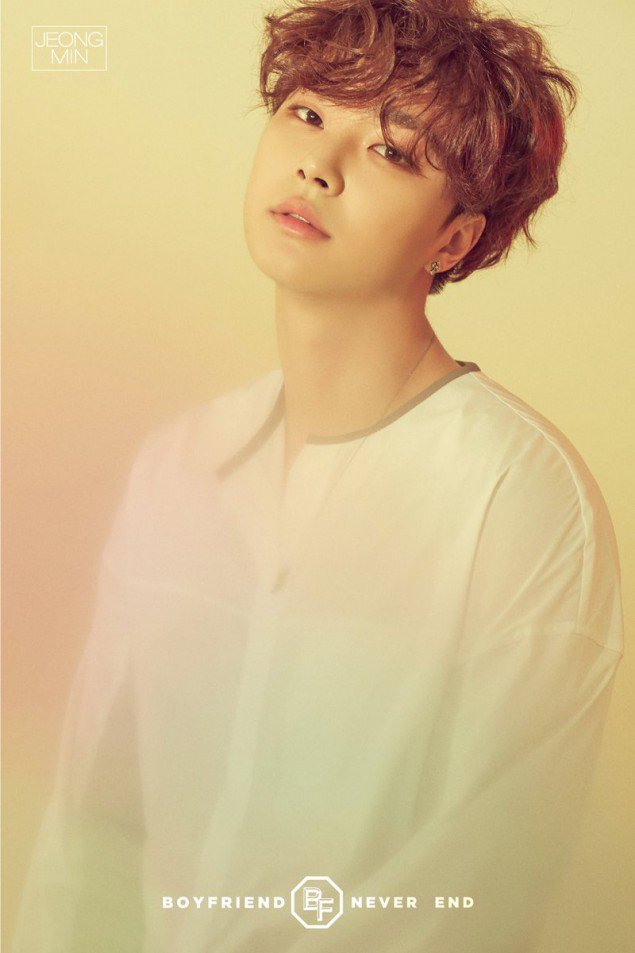 In Hyunsung’s teaser the dreamy quality seen in the other images continues with a warm background and soft gaze into the camera. 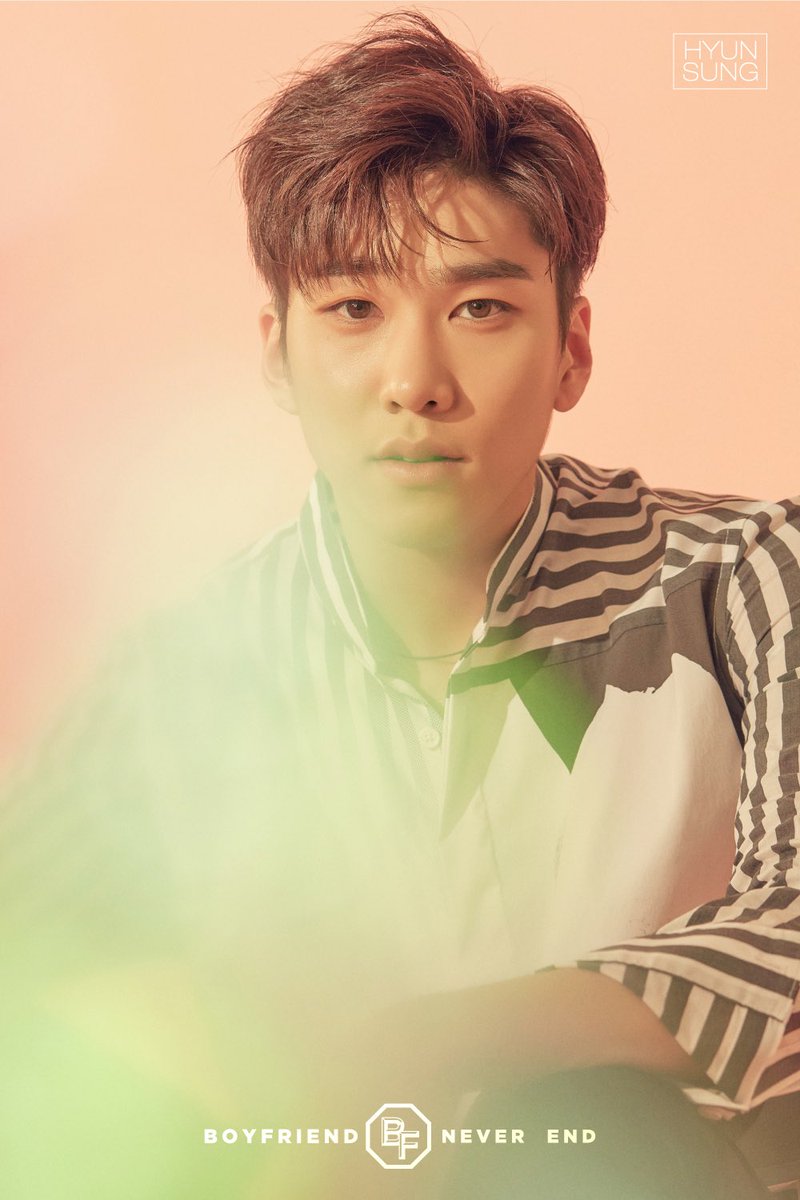 Boyfriend will release their 5th mini-album ‘Never End’ on August 9.

Are you looking forward to hearing new material from Boyfriend?  What do you think of the concept images that have been released so far?  Let us know in the comments below.