Boyfriend are counting down the days until the release of their Japanese mini-album ‘Summer’.

The much anticipated mini-album will be released on July 12, and will be followed by a showcase and fan meetings in Japan.

In anticipation of the Boyfriend’s new album, they have released jacket photo’s.  The boys are conveying a cool, relaxed summer vibe.

Take a look at Boyfriend’s jacket photos from ‘Summer’. 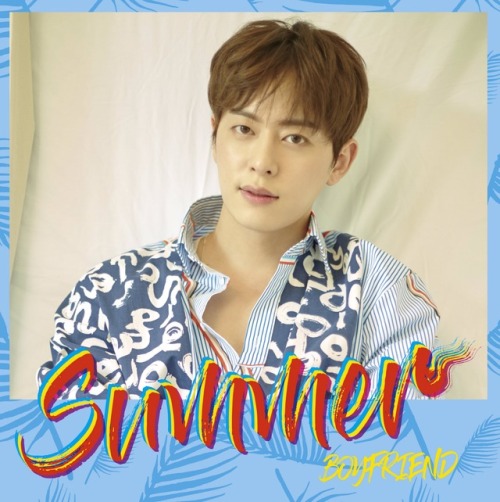 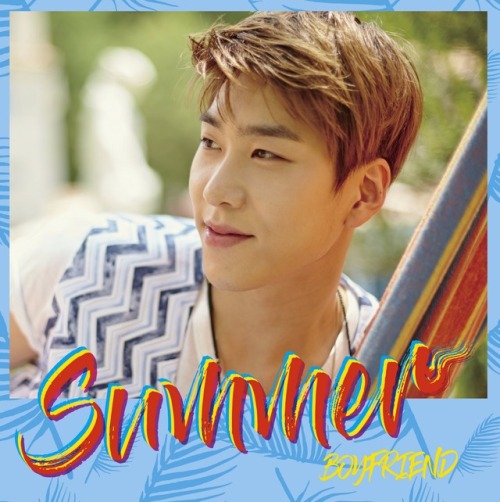 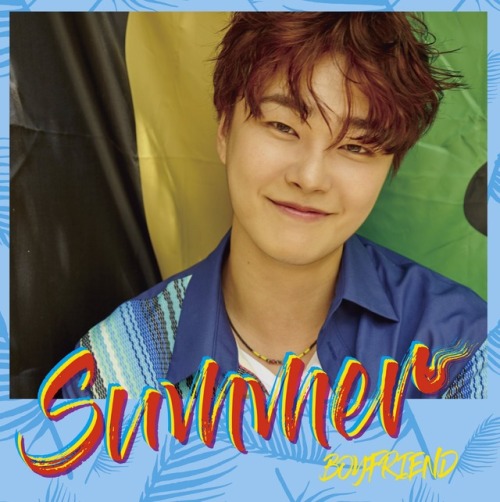 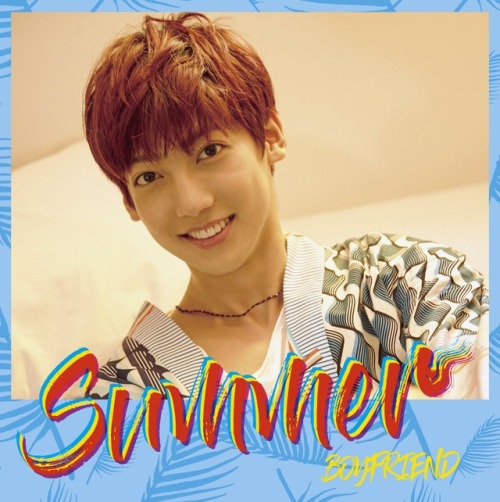 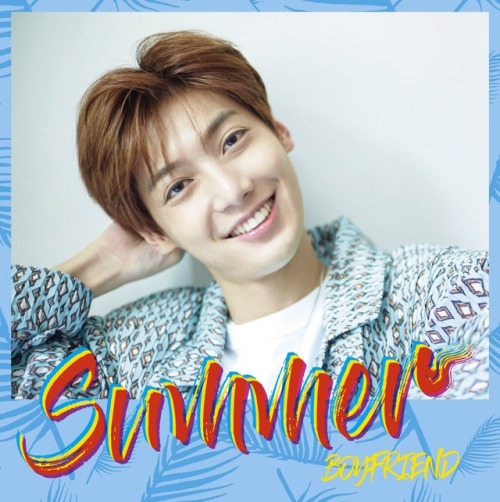 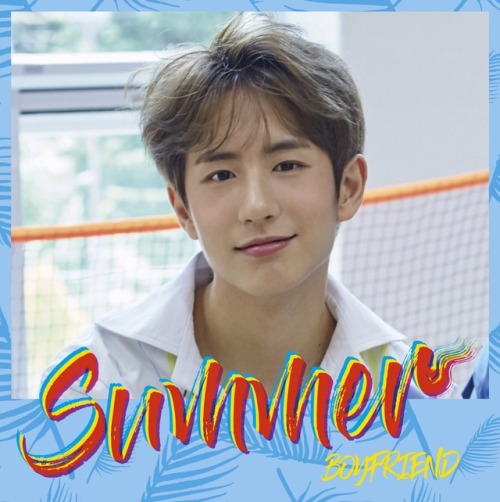 Are you looking forward to the release of ‘Summer’?  Let us know in the comments below.

Keep up to date with the latest in Kpop with Officially Kmusic.

Scroll for more
Tap
The final chapter MV for ‘Story About: Some, One Month’ has been revealed!
Pentagon drop ‘Critical Beauty’ dance practice video
Scroll