March 9th is worth a celebration as it is Girls’ Generation Taeyeon’s, or Taeng as she is often called, 28th (27th internationally) birthday. 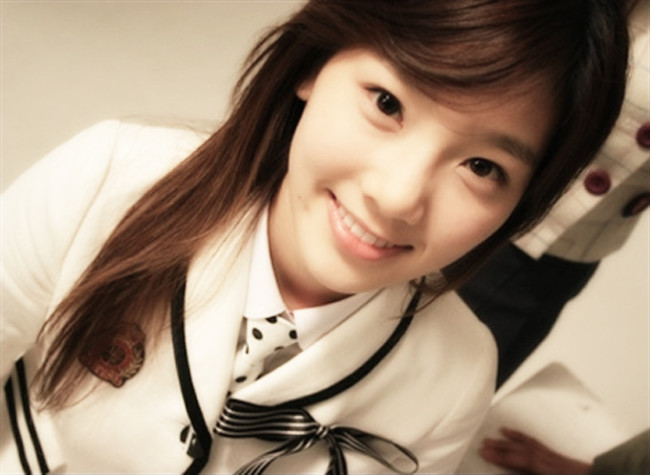 Taeyeon was born as Kim Tae Yeon with one older brother and one younger sister. She has various nicknames such as Taeng, Taengoo, Kid Leader, ByunTaeng and JumTaeng.

She won first place at the SM Annual Best Competition and officially received a contract offer from SM Entertainment and in 2007 she debuted as part of Girls’ Generation and was appointed as the group’s leader.

Taeyeon got known not only as a member of Girls’ Generation, but also for her appearances on variety shows and for recording soundtracks for TV dramas and movies.

To celebrate Taeyeon her birthday, let’s highlight some important moments in her career.

The audition of Taeyeon and a few other Girls’ Generation’s members:

Girls’ Generation’s first live performance with their debut song ‘Into The New World’:

Taeyeon on ‘We Got Married’ with Jung Hyung Don: