BAEK A YEON announces long-awaited comeback with her 4th single, ‘Looking For Love’! 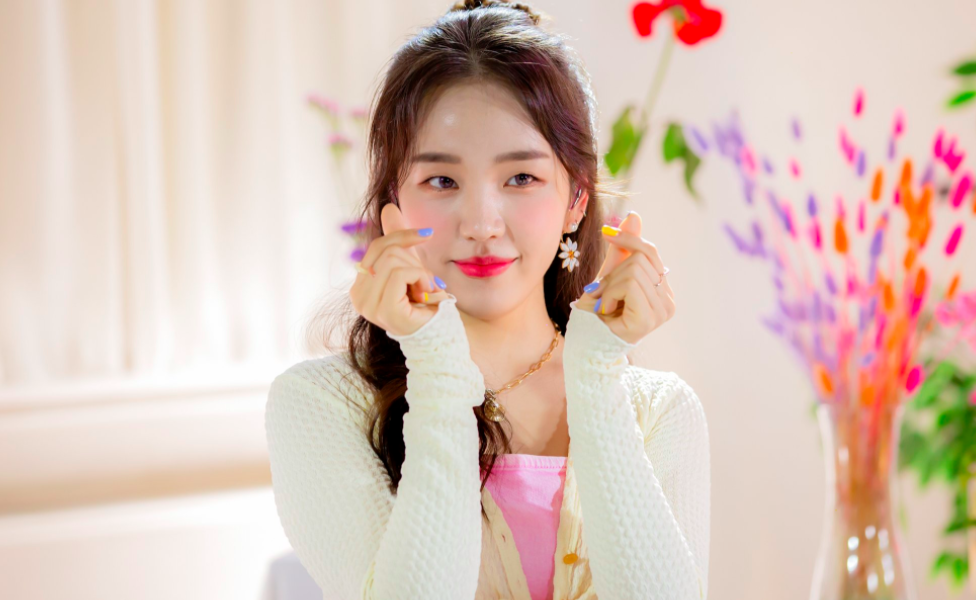 BAEK A YEON announces long-awaited comeback with her 4th single, ‘Looking For Love’!

On June 1st, soloist Baek A Yeon released a teaser poster announcing her 4th single release, ‘Looking For Love’. Check it out below!

The poster shows a blue background featuring artfully drawn flowers in addition to a half-opened book. The cursive styling of the font of the title creates a lighter vibe to the overall aesthetic to the poster.

This single will be her first solo artist work since leaving JYP Entertainment in 2019 following the expiration of her contract with the company. She subsequently joined EDEN Entertainment in December later that year. Her last release was back in November 2018 with her 4th mini album, ‘Dear Me’ featuring its title track, ‘Sorry To Myself’, meaning this will mark her solo comeback approximately 1 year and 7 months. Meanwhile in 2019, she notably starred in a leading role for the musical fantasy movie, ‘Anna, Marie’ in addition to singing its OST.

Fans are eager to see how her sound will evolve since being under a new entertainment company, and they will not have to wait that long. Baek A Yeon‘s 4th single, ‘Looking For Love’ will be released on June 16th!

How do you feel about Baek A Yeon‘s comeback announcement? Let us know in the comments below!