B1A4’s Jinyoung has signed with a new agency!

B1A4’s Jinyoung has signed with a new agency!

Yes, that is right. With the recent announcement of B1A4‘s Jinyoung and Baro departure from WM Entertainment, Jinyoung has signed with a new agency. 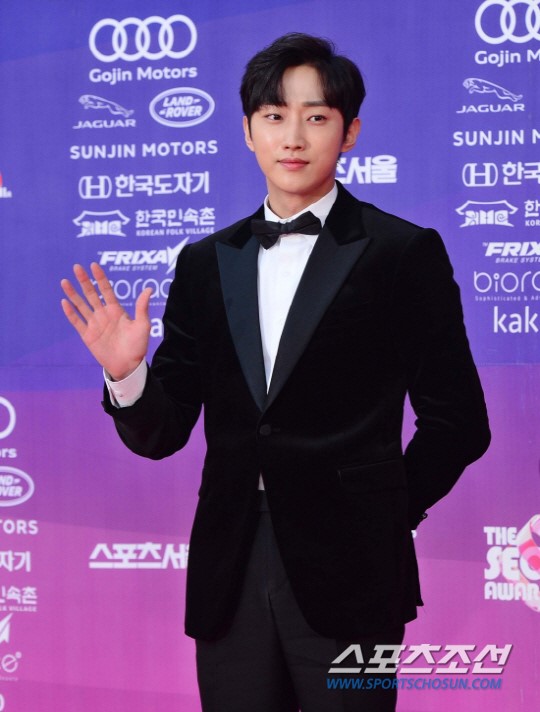 In particular, it was revealed that Jinyoung had signed an exclusive contract with LINK8 Entertainment. Since Jinyoung will be the first person to sign to this company, they revealed that they will be giving him full support in not only his music but also his acting. They also are thankful to him for seeing the company’s vision and values. They also show their gratitude for choosing them despite the number of other calls from other large agencies.

Congratulations to Jinyoung and Baro for finding the right agency for them. We hope to see great things from both of them!

Meanwhile, Officially Kmusic will keep you updated, so stay tuned!