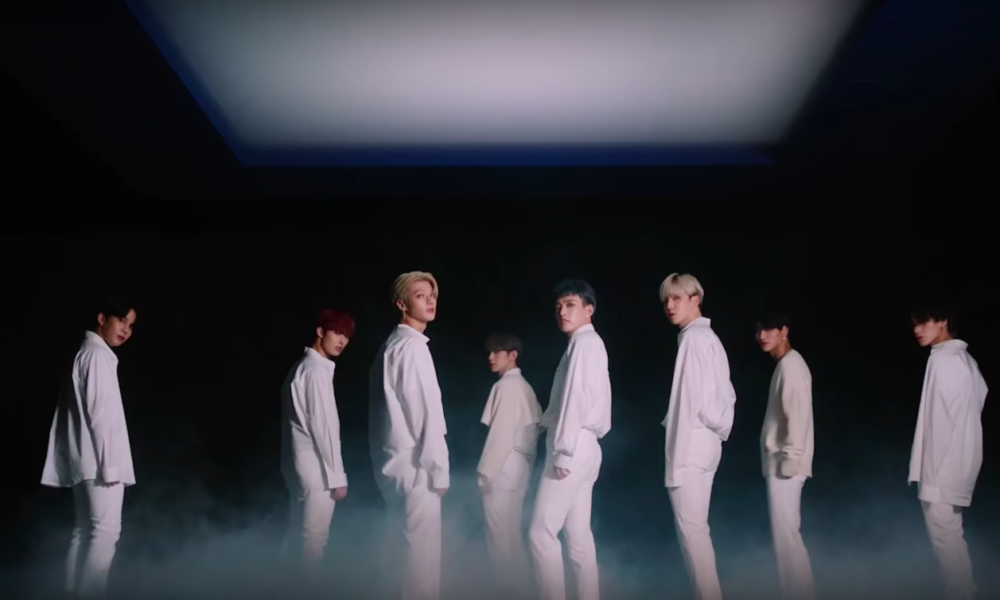 Rookie boy group ATEEZ are on their journey towards world domination, and their next stop is Japan!

Rookie boy group ATEEZ, who already have 10 albums under their belt ever since debuting last year October, have made their Japanese debut! On November 10th, they officially debuted in Japan with a Japanese version of ‘Utopia‘. ‘Utopia‘ was originally released as a track on ‘Treasure Ep.3: One to All‘. Check it out below!

The MV features gorgeous visuals and several different settings. All the settings have different moods that are enhanced by certain colours and props. As usual, their choreography is powerful and involves strong dance moves.

What do you think about ATEEZ‘s Japanese MV for ‘Utopia‘? Let us know in the comments below.