ATEEZ impress with a dance practice of iconic 2019 MAMA performance 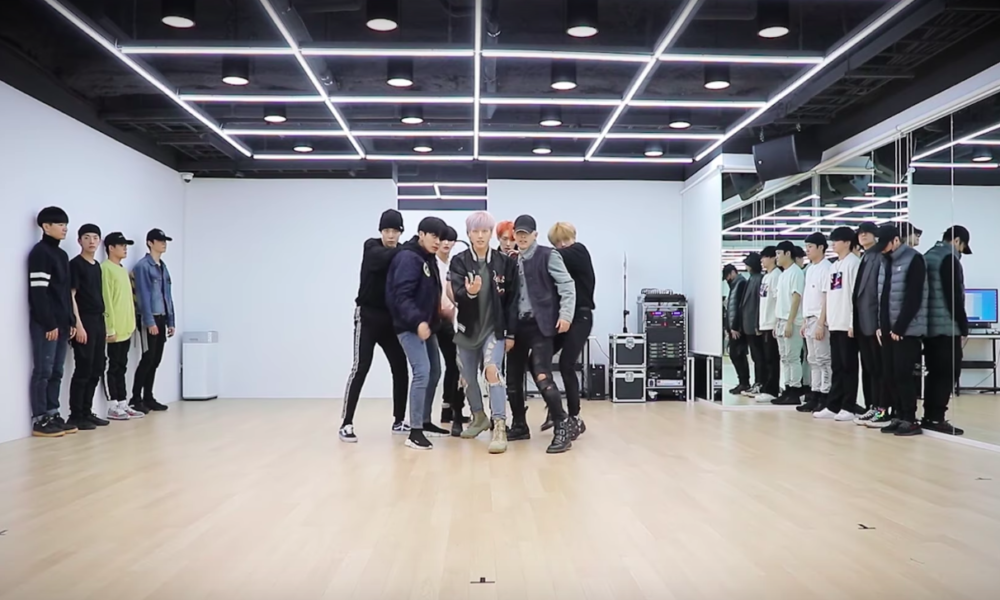 ATEEZ impress with a dance practice of iconic 2019 MAMA performance

After leaving jaws dropped on December 4th at the annual Mnet Asian Music Awards (MAMA) in Nagoya, ATEEZ released a dance practice video of their iconic performance. Check it out below!

ATEEZ have integrated popular K-pop songs from this decade into their recent comeback track ‘Wonderland‘.

‘Wonderland‘ sounds like an anthem that is both upbeat and intense. The three songs covered are BTS‘ ‘Blood Sweat and Tears‘, SHINee‘s ‘View‘ and Miss A‘s ‘Goodbye Baby‘. All of these songs are considered legendary to fans. The ways in which the rookie group integrated these songs, as well as its choreographies in the case of the boy group songs, into their own song deserves a round of applause.

As such, this dance practice video will definitely capture the attention of all K-pop fans. San, Wooyoung, Yunho, Yeosang and Jongho take center stage during the cover songs while Seonghwa, Mingi and leader Hongjoong impress while performing their own song.

What do you think of ATEEZ‘s dance practice video? Let us know in the comments below.