Apink is gearing up for their September 26th comeback with third studio album ‘Pink Revolution’. On September 19th Apink released their first video teaser for title track ‘Only One’. The song is a fun, upbeat, R&B track was written by hit makers Black Eyed Pilseung. Black Eyed Pilseung’s where also writers for other girl group tracks such as Sistar’s ‘I Like That’ and  ‘Cheer Up’ by Twice which has been the hit song of the summer. 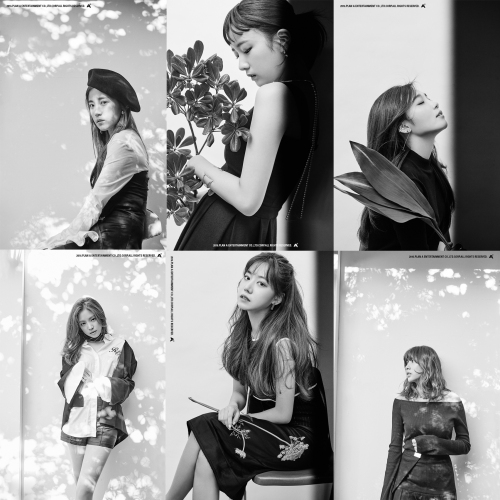 Apink’s video teaser features images of the girls in a soft pink background and releases fun vibes that everyone will want to dance to. Apink dropped some gorgeous teaser images as well as the track list for the album since it’s announcement September 1st. 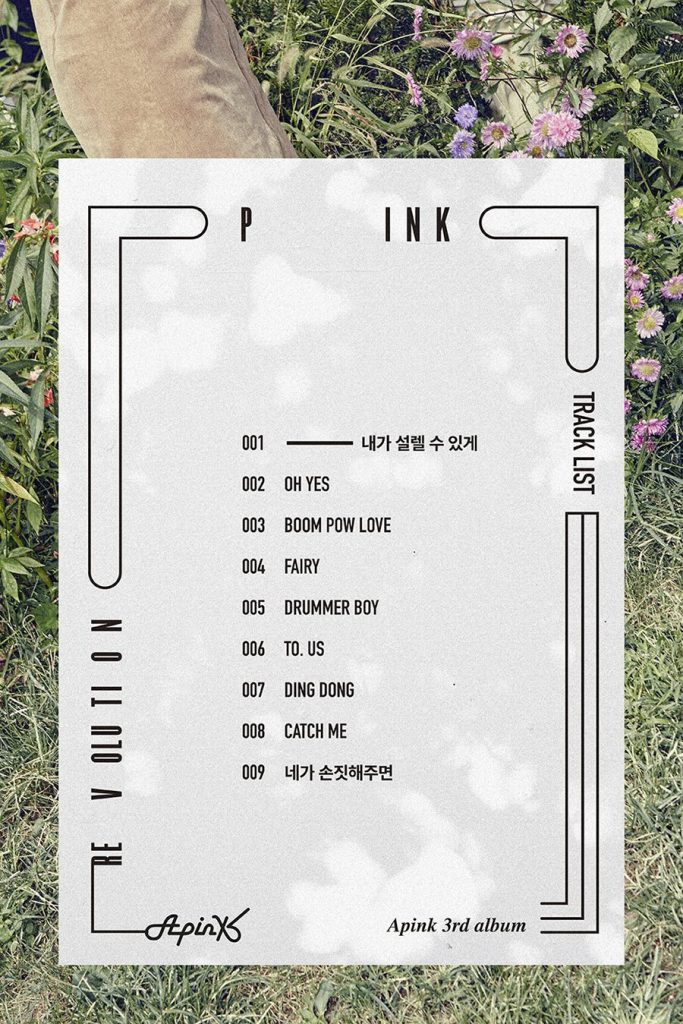 Check out the beautiful video teaser below, be sure to look out for the music video and album September 26th, and catch member Naeun in ‘Cinderella and the Four Knights’!

Be sure to check out the album teaser as well!

Are you excited for Apink’s comeback? Let us know in the comments below!

For all the latest comeback news, be sure to follow Officially KMUSIC!