Known as being one very photogenic young woman, AOA’s Seolhyun treated fans to some close up photos for her appearance in the Korean fashion magazine ‘High Cut‘.

The photoshoot was for High Cut’s ‘Star Style‘ section to celebrate the magazines 192nd publication where she is seen enticing the readers with her alluring gaze. Although there are only three photos in the set, she has enough prowess and style to capture the readers’ attention. With different fashion and make up styles for each of the photos, she certainly proves she can dominate any look given to her.

Seolhyun has recently been promoting with AOA with the release of their double title tracks ‘Excuse Me‘ and ‘Bing Bing‘ from their 1st Korean studio album ‘Angel′s Knock’, which was released in January.

You can check out Seolhyun’s photos in the 192nd publication of High Cut which is out between February 16th – March 1st. 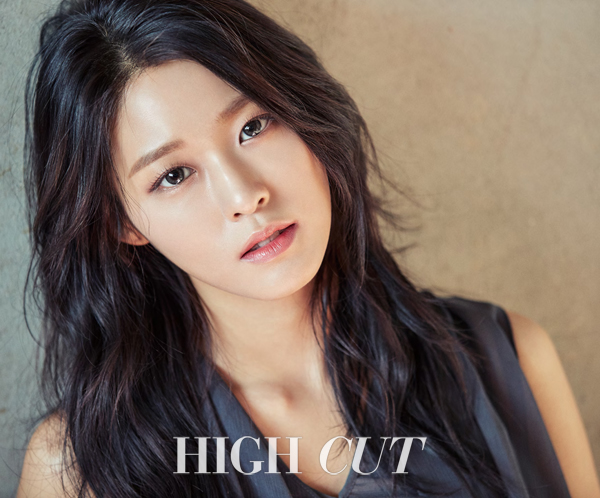 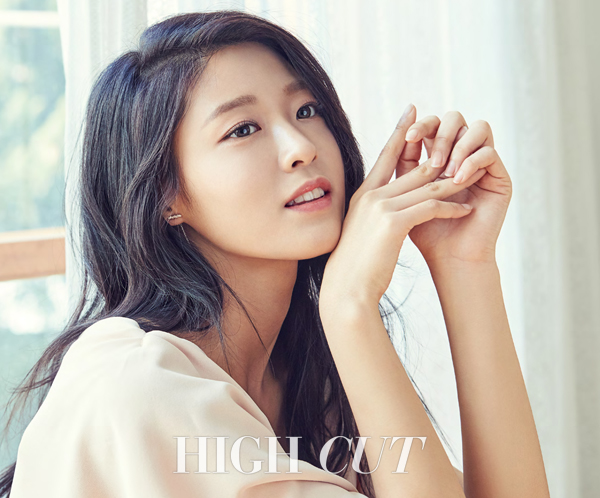 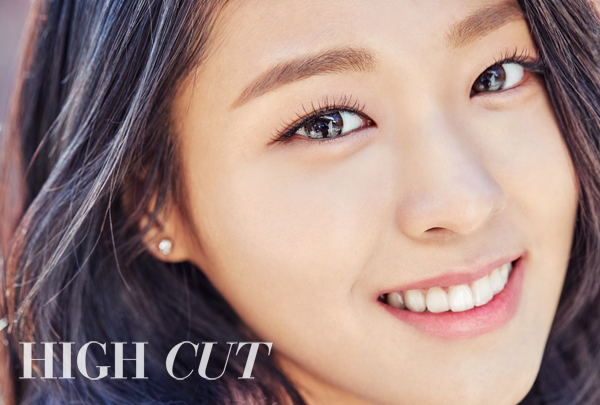 Do you think Seolhyun has natural beauty? What do you feel about these close up photos? Tell us in the comments below!

To keep up with all the latest news in Korean fashion, be sure to follow Officially KMUSIC!