AOA now has dropped the title for their upcoming comeback. The album is called ‘Bingle Bangle‘. So, check out the title poster below! 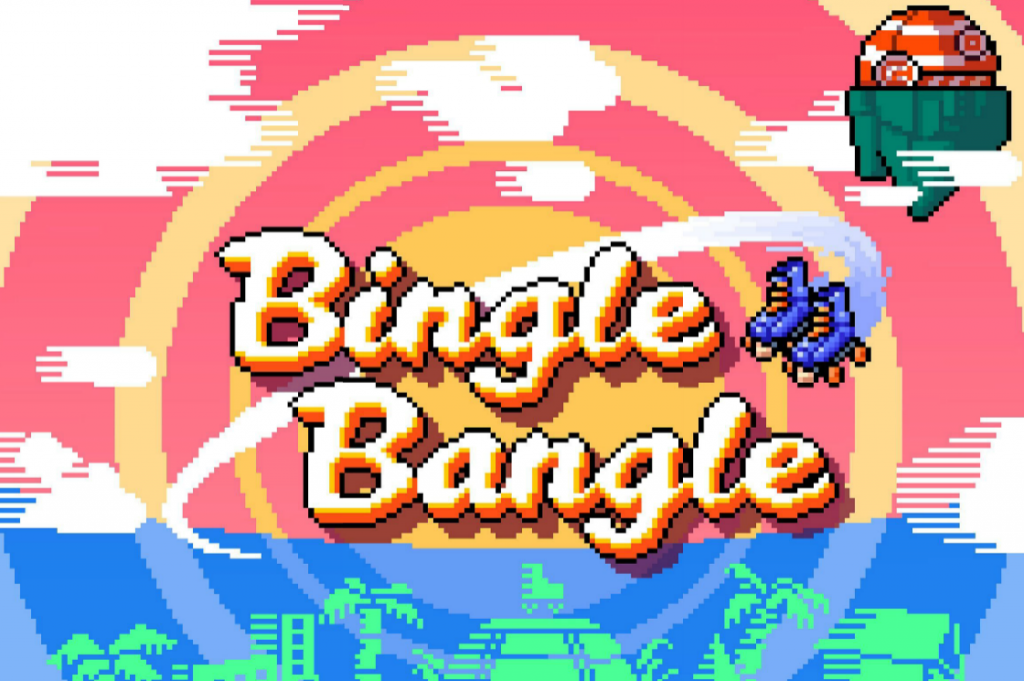 As fans have predicted from their rollerblades image teasers, it appears that AOA will be embracing their retro vibe. In particular, the 16-bit concept shows off their fun and creative side. It will be interesting to see where they bring this concept. One thing for sure is that they are definitely going to do well with this kind of genre. 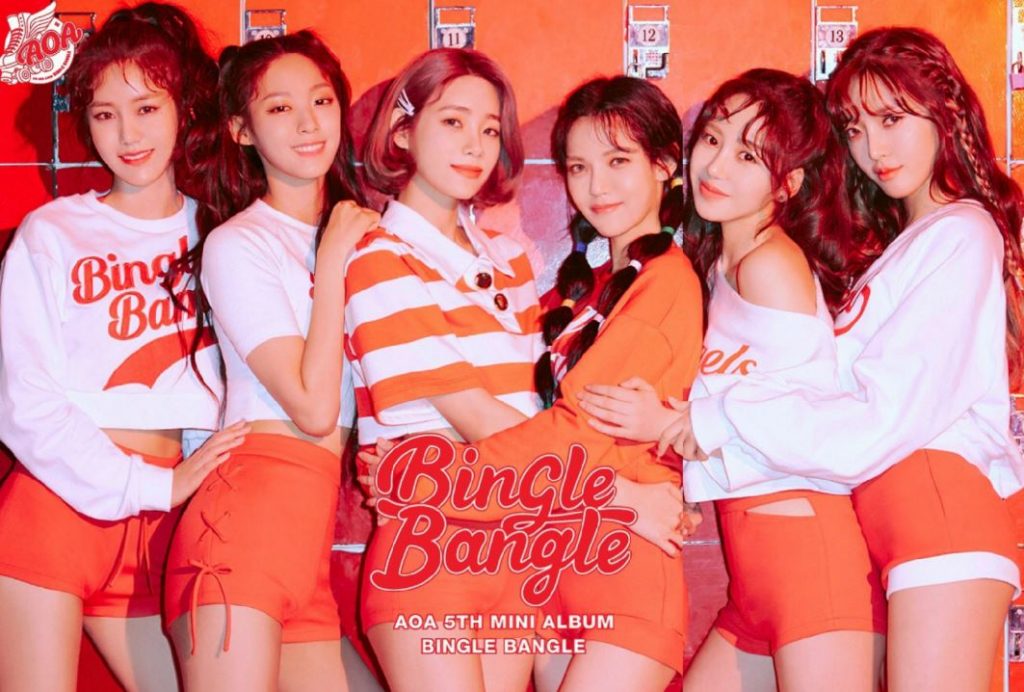 They now have dropped the group image teaser. They are seen posing in front of orange lockers. They are all seen wearing a combination of white and orange. It is definitely a look that works with each of the members. On top of that, fans surely will have something to look forward to!

Meanwhile, AOA will make their hot return on May 28th. What do you think of the concept so far? Let us know in the comments below!

Scroll for more
Tap
NTB is ‘Dramatic’ in new MV teaser
Check out the latest list of Produce 48 trainees!
Scroll