Another K-drama favourite to enlist!

Another K-drama favourite to enlist!

The actor’s agency KeyEast Entertainment released an official statement, “Kim Soo Hyun will be enlisting as an active duty soldier on October 23.  Since he’s just fulfilling his duties as a citizen of South Korea, Kim Soo Hyun has decided to enlist quietly without any press conferences of formal farewell events.”

The statement continued, “After completing his five weeks of basic training at the army recruit training centre, Kim Soo Hyun will be serving in the military for 21 months.”

The actor became a fan favourite after appearing in the hugely popular K-dramas ‘My Love from The Star’ and ‘Moon Embracing the Sun’.  His latest role was in the movie ‘Real‘ which was released in June 2017. 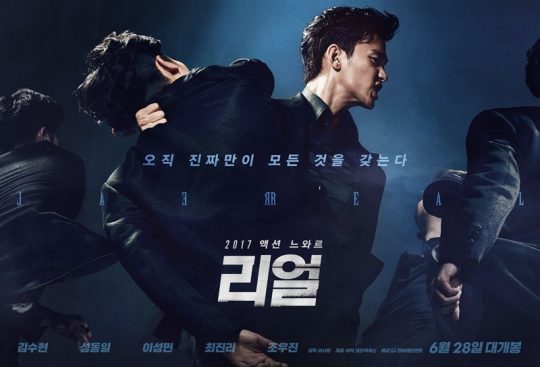 What are your thoughts on the announcement of Kim Soo Hyun’s formal enlistment date?  Let us know in the comments below.