Korea’s top actress, Gong Hyo Jin is making the step as being beyond as a fashionista, she recently released candid images that showed off her flawless sense of style, catching fashion onlookers from around the worlds attention

has caught the attention of fashionistas around the world with the release of her candid photos that show her great sense of style. In the photos the star looks at color swatches as she sits down in her grey loose knit sweater with matching leggings, topping it off is her own design, a pair of stylish boots. Gong Hyo Jin is currently working as a designer for  Suecomma Bonnie, a well known shoe company. Her designs is  part of 14S/S line. 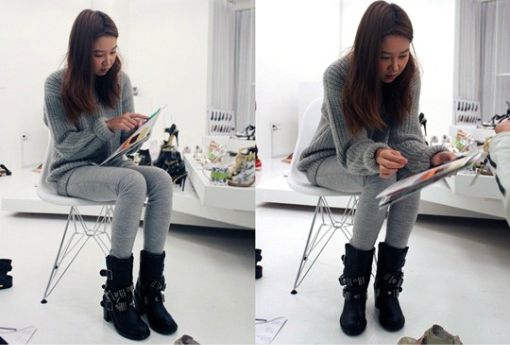 Most recently the actress was spotted in a Hong Kong airport wearing Sucomma Bonnie boots. 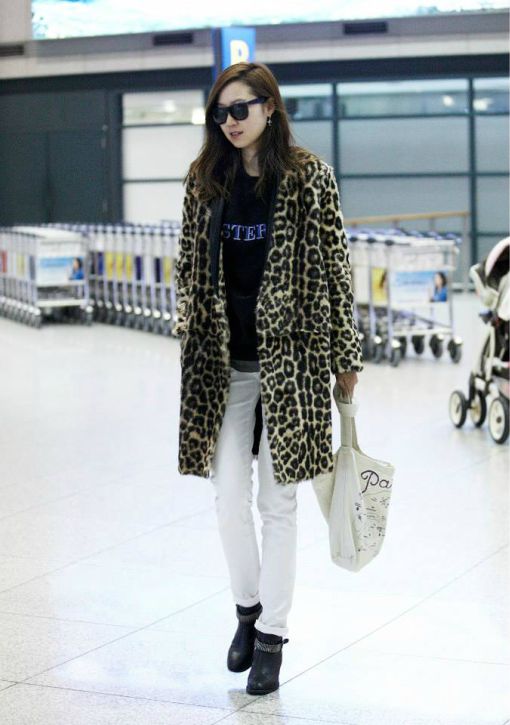 Gong Hyo Jin finished her latest drama  “Masters Sun” in October, but she will dedicate her time this year on designing as well as focusing on trends as she builds herself up as a designer.

Scroll for more
Tap
Get 20% Off Rain Bi Tickets With Officially Kmusic!
BIGSTAR Take Us Behind The Scenes Of “Stand Alone”
Scroll