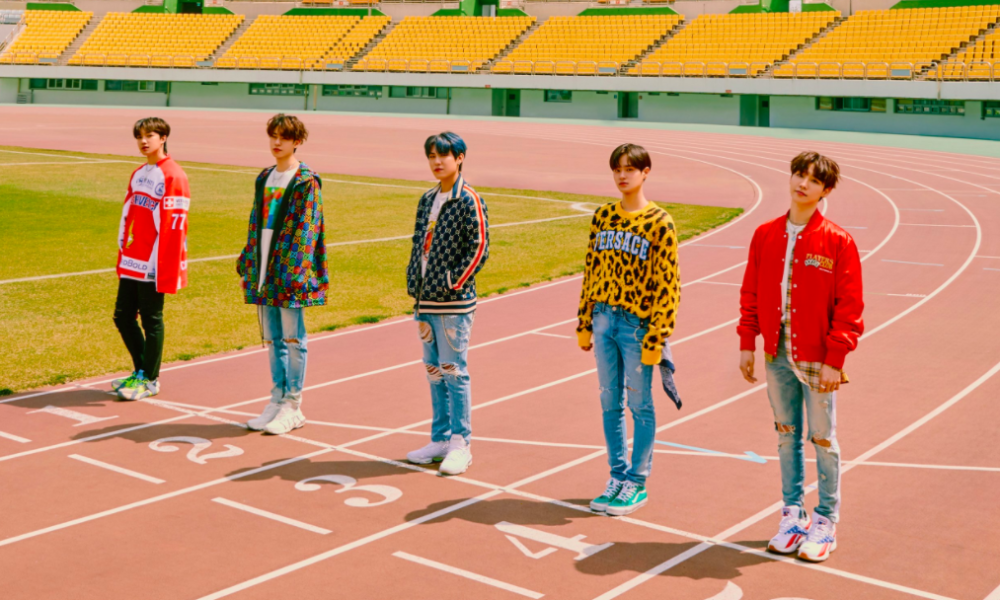 AB6IX have announced their summer comeback with their second mini album ‘Vivid‘ and title track ‘The Answer‘, to be be released on June 8th. This is their first full group comeback since the end of last year with their full-length album ‘6IXENSE” and title track ‘Blind For Love‘. Earlier this year, they released ‘5NALLY‘ which was comprised of a solo track by each member.

The image in the teaser shows the five members standing at the starting line of a running track. The track list reveals that Zico has composed their title track ‘The Answer‘. Daehwi and Woojin participated in the production of some of the songs.

What do you think about AB6IX‘s track list for ‘Vivid‘? Let us know in the comments below.