AB6IX release an array of ‘Vivid’ and colourful concept photos 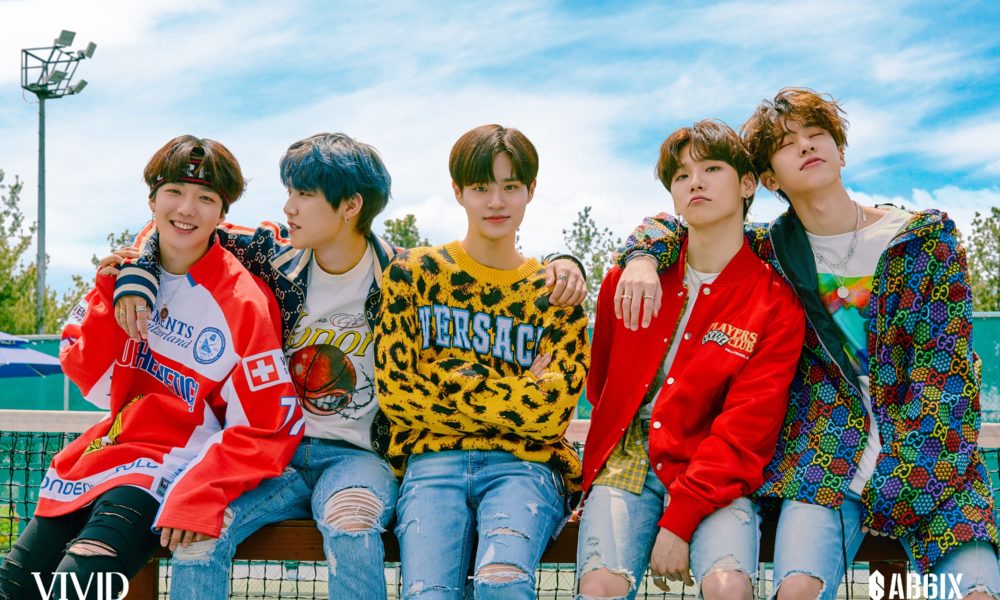 AB6IX release an array of ‘Vivid’ and colourful concept photos

AB6IX have announced their summer comeback with their second mini album ‘Vivid‘, to be be released on June 8th. This is their first full group comeback since the end of last year with their full-length album ‘6IXENSE” and title track ‘Blind For Love‘. Earlier this year, they released ‘5NALLY‘ which was comprised of a solo track by each member.

The different sets of concept photos feature a range of different colour palettes. The first two feature different shades of blue, while the last set is more colourful. Matching the title of the comeback, the last set depicts the members on a tennis court, having a good time together.

What do you think about AB6IX‘s concept photos for ‘Vivid‘? Let us know in the comments below.