NCT U turn into your dream ‘Boss’ in new teaser clips

NCT U turn into your dream ‘Boss’ in new teaser clips

SM Entertainment and NCT U have started dropping teasers for ‘Boss‘ which looks to be the first in a series of comeback tracks.

The first teaser that was released just a few days ago was a short teaser clip for the track featuring all the members of the unit.  The concept is darker and seems to be bringing out the ‘bad boy’ side of the members.  The snippet of the track reveals that the song is going to be heavily influenced by electronica.  The choreography in the teaser clip is reflective of the sound of the track and has a hard edge to it, and the synchronisation is next level.

We have previously been told that the clip was filmed in the Ukraine.  So you can be sure, that the setting is going to be stunning!

The latest clip to be released is ‘The Bosses‘ and features Taeyong, Doyoung and Jungwoo.  The three of them pose for the camera, while playing up the ‘bad boy’ concept.  However, they can’t help but look stunning in the clip.  The track is the same as we heard in the original group teaser that was released.

Along with the new teaser clip, we also got individual teaser images for the three members.  There are two images per member with one set of images being almost a posed shot, while the second set are more evocative and reflective of the concept.

Check out the NCT U teaser images for Taeyong, Doyoung and Jungwoo 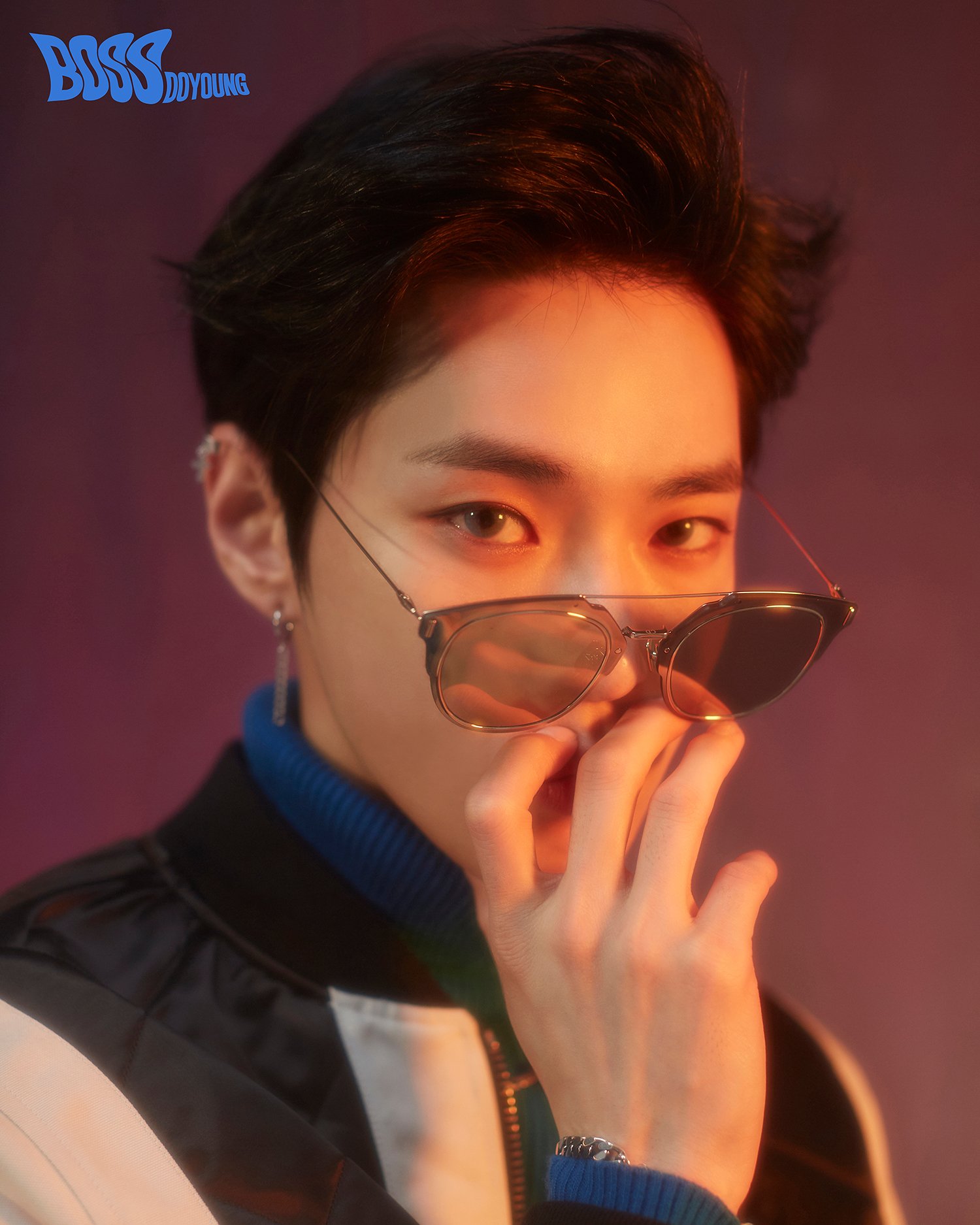 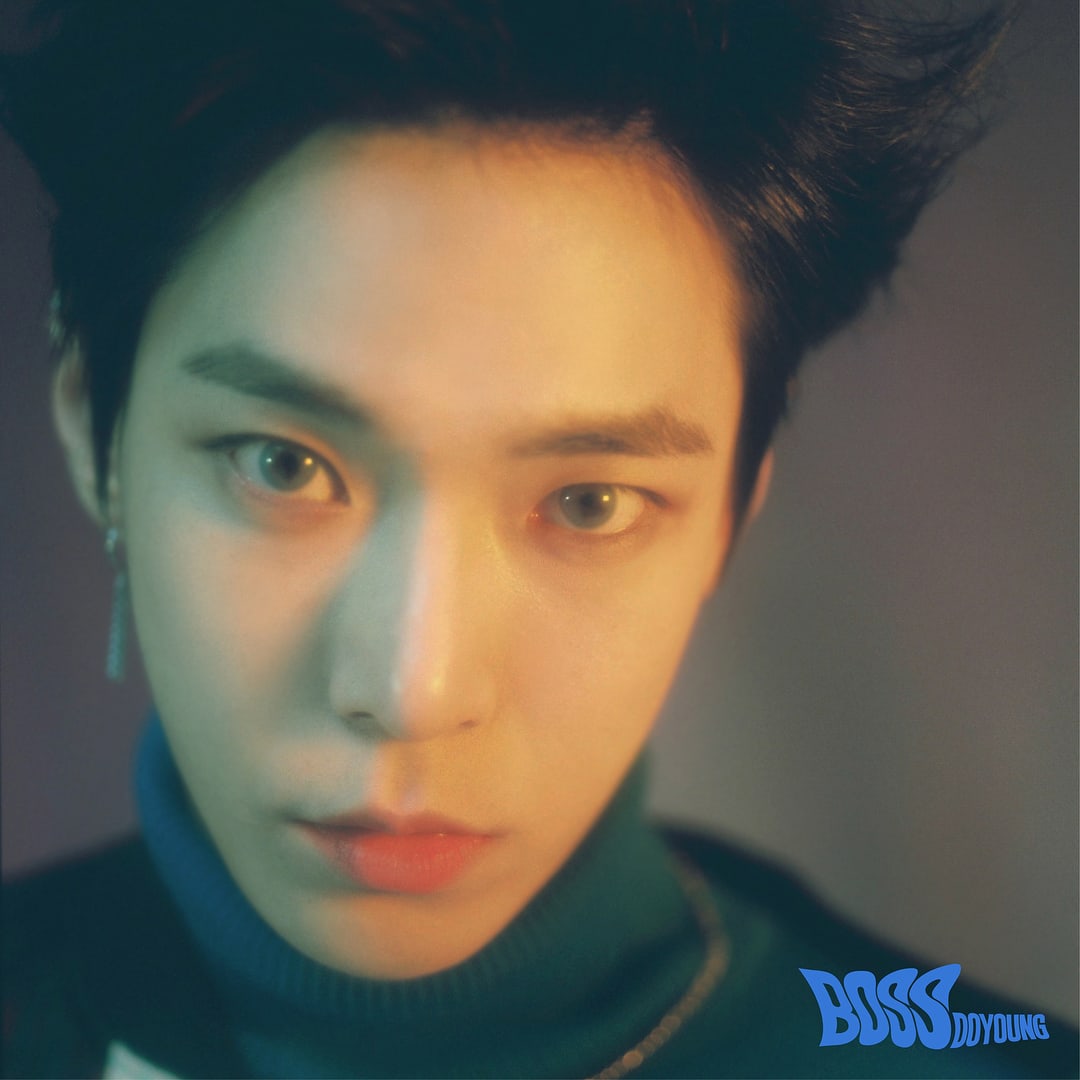 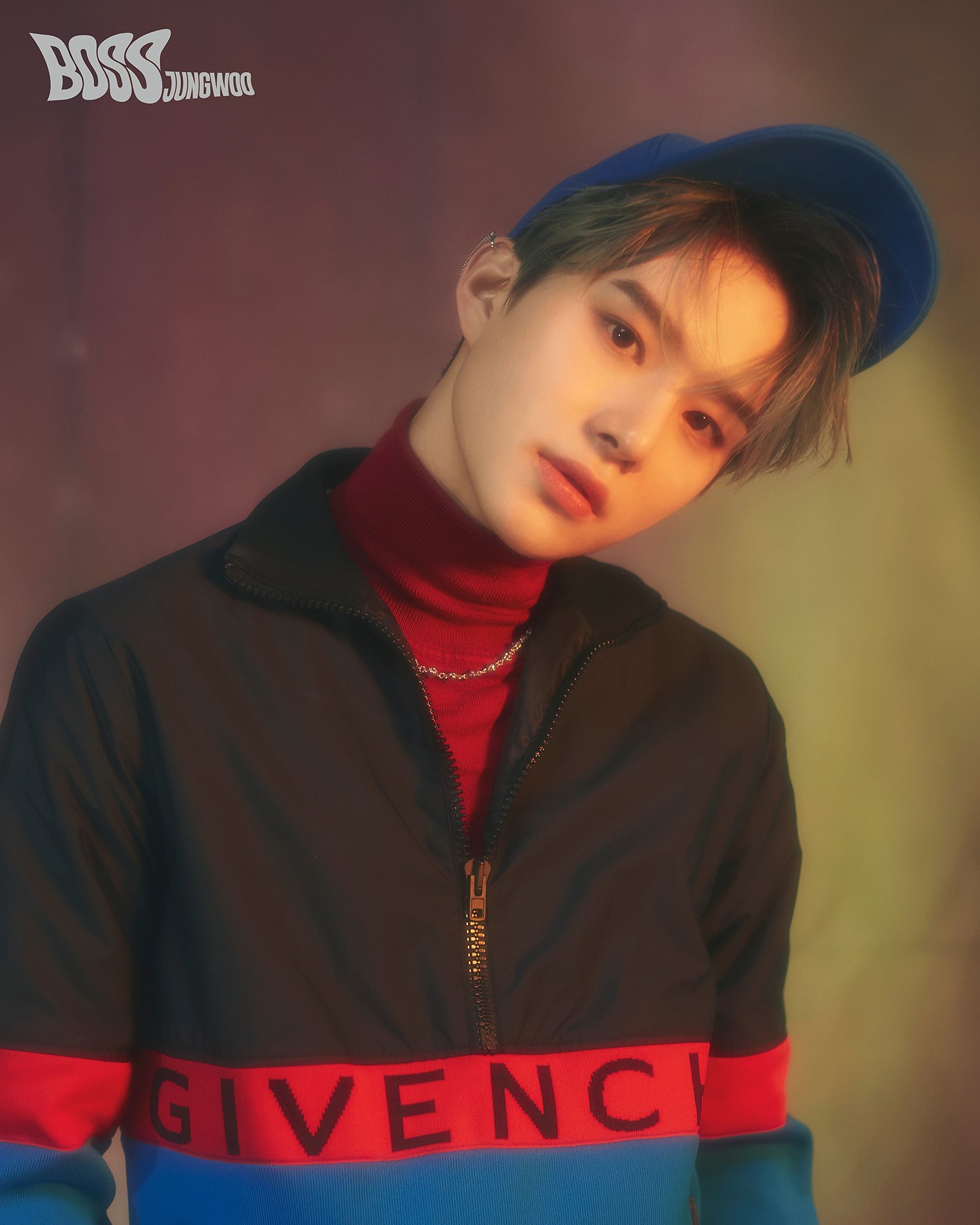 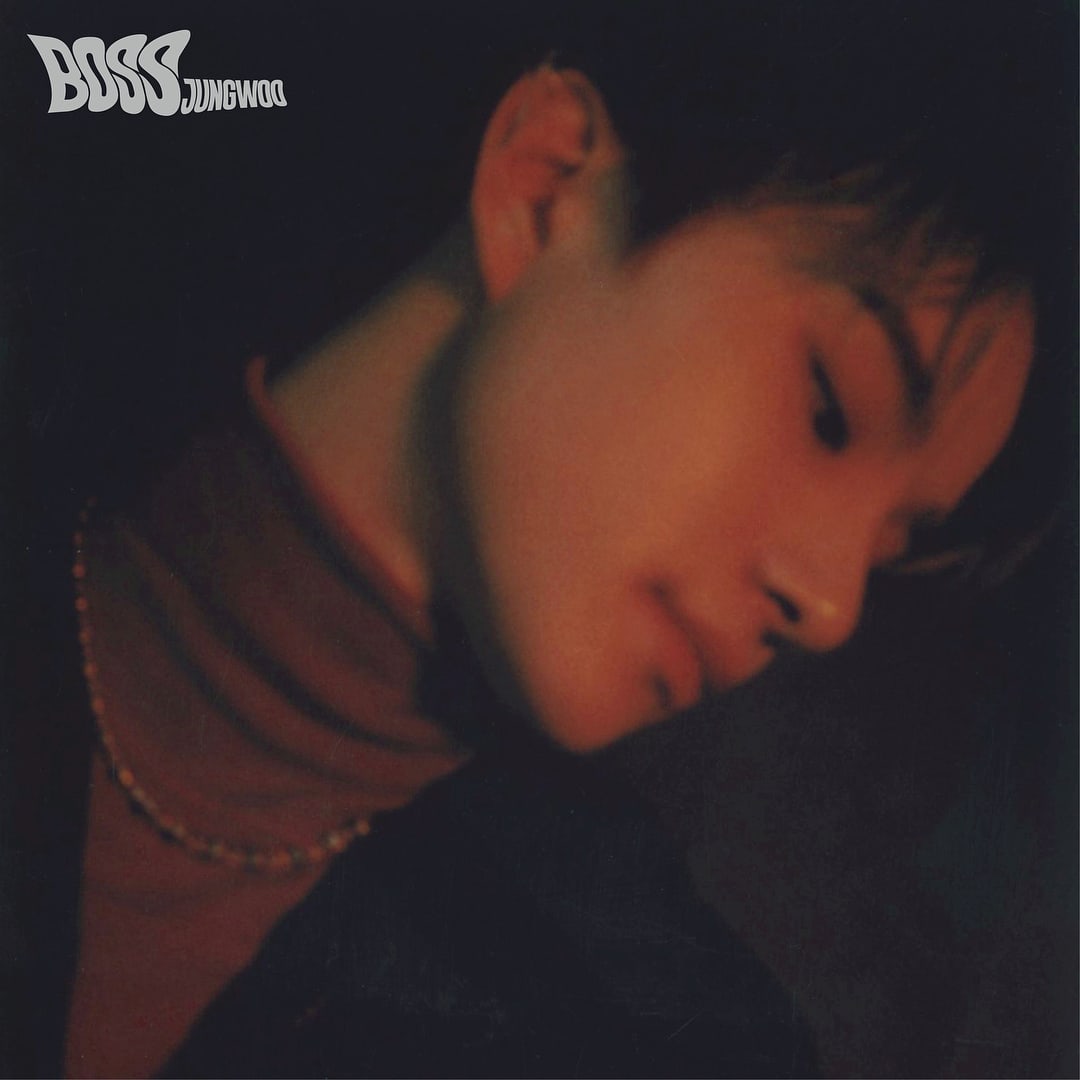 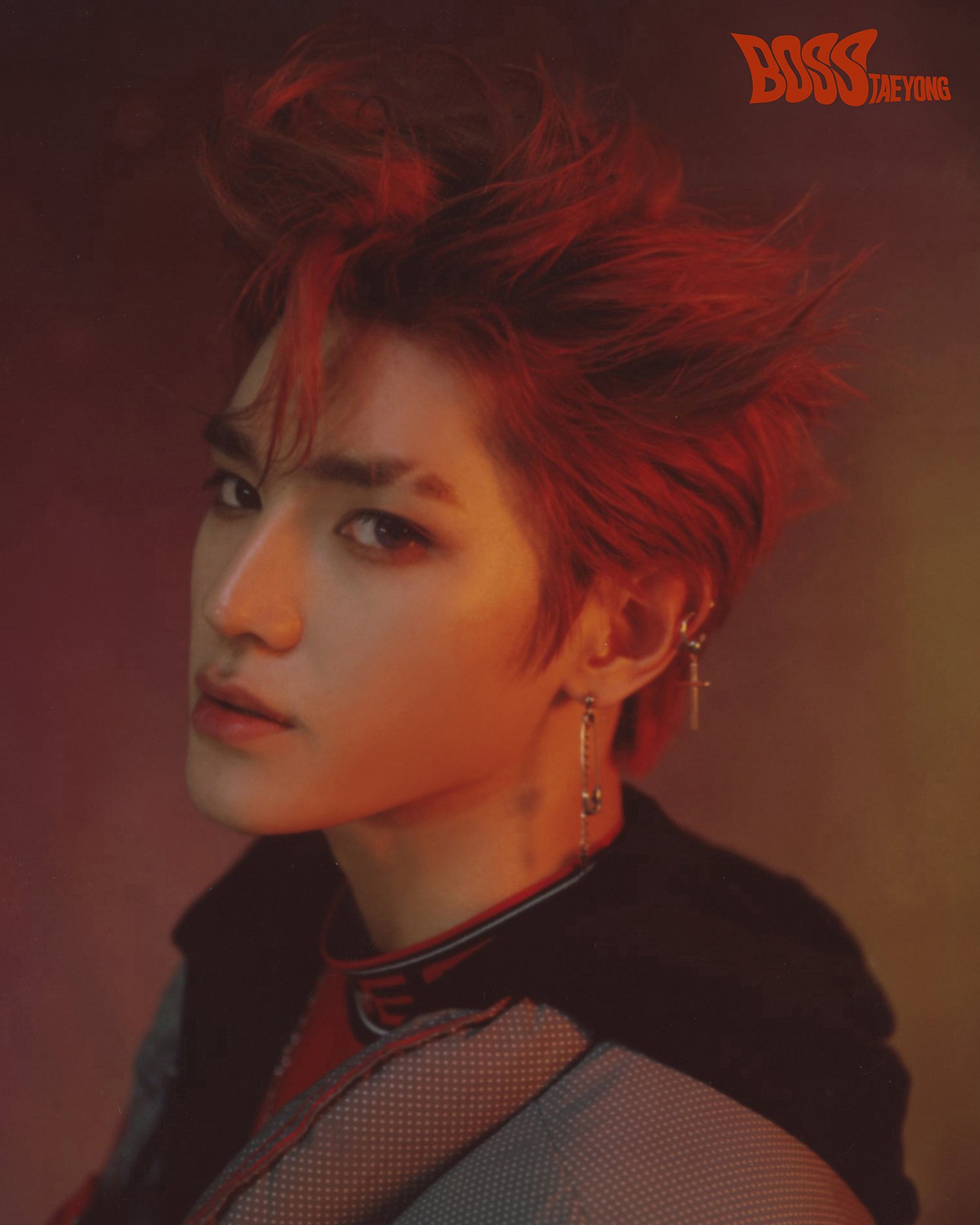 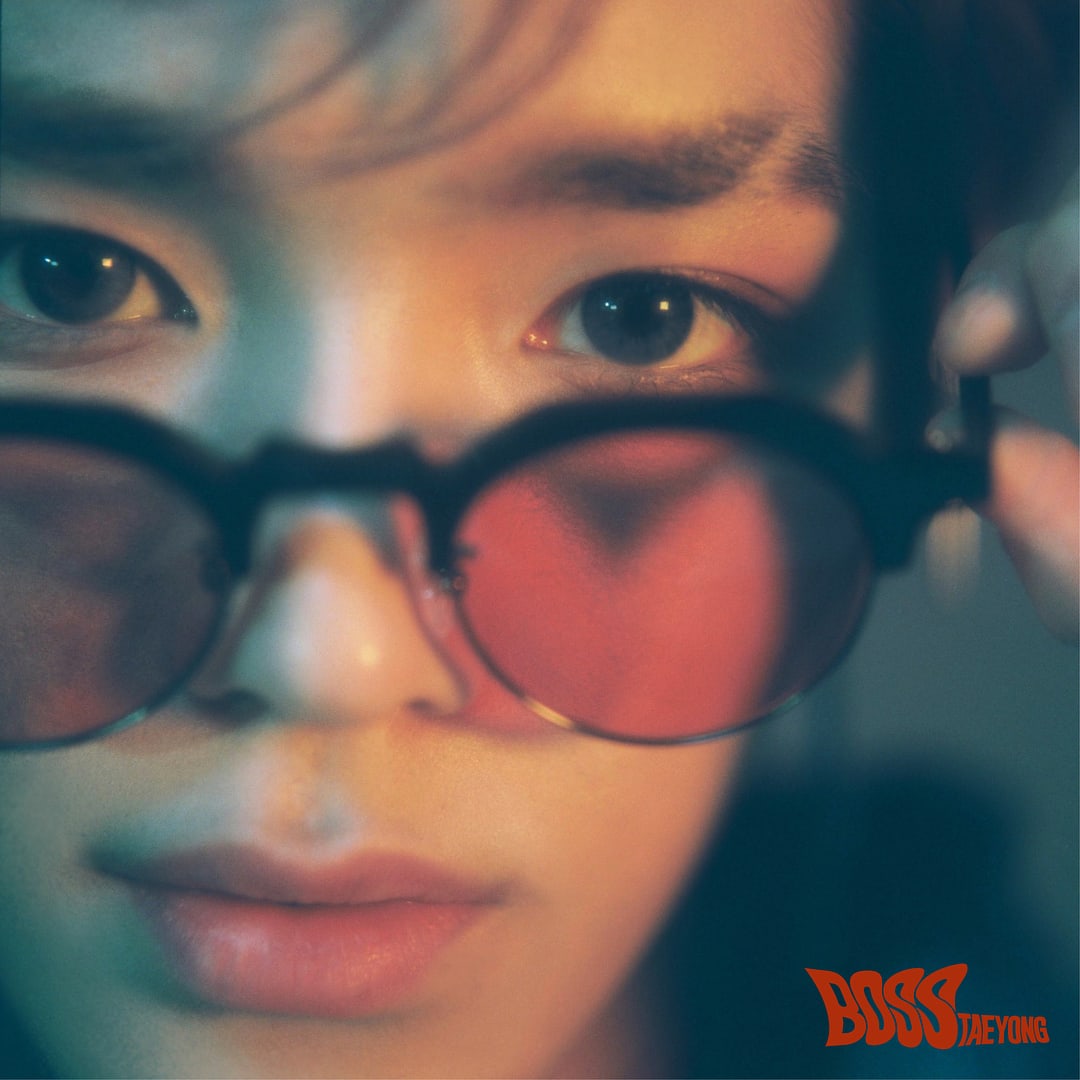 At the same time as the first teaser clip was released, a group image was released via their official Twitter account.  It shows all the members leaning on each other under a beautiful domed ceiling.

The prelude to the teasers was the release of NCTmentary on their V Live channel.  If you watch closely, when Lucas is featured the word ‘Boss‘ appears on the computer screen in front of him.

‘Boss‘ is scheduled to be released on March 19.  We’re sure there will be plenty of other teasers between now and then!

What do you think of the teaser clips and images that have been released by NCT U so far?  Are you looking forward to hearing the track in full when it is released?  Let us know your thoughts in the comments below.

Scroll for more
Tap
CLC shows off their elegant side in new ‘Black Dress’ concept images
i.C.E are gearing up for their comeback!
Scroll