Rapper Asol has given us a sneak preview of her upcoming mini album ‘Nothing’, which will be released this month!

The special teaser gives us a preview of two songs. The first clip features ‘Nothing,’ the title track, which is energetic and upbeat, and features both rap and vocals. The second song is called ‘I’m 100’ and is more rap-heavy with a nitty gritty and darker sound.

Asol, who started her career in the underground rap scene, also posted a preview of the album cover on her own Facebook page. The cover features roses that have been crossed out with a red x symbol. 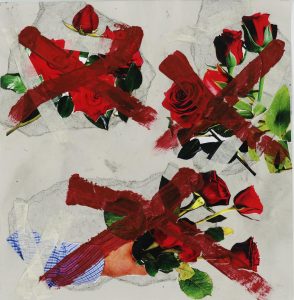