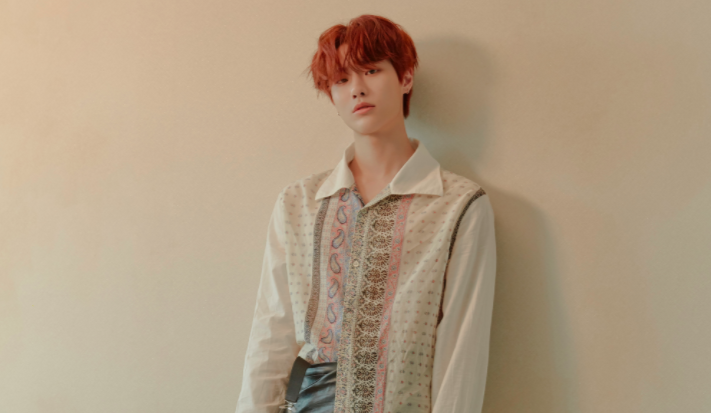 WOODZ (a.k.a Cho Seungyoun from UNIQ and formerly X1) will be making his highly anticipated solo comeback on June 29th with his first mini album ‘Equal‘! This is his first solo activity since X1 disbanded in early January this year. Prior to participating on ‘Produce X 101‘, he had already released a few digital singles under the name of WOODZ. This will be his first comeback since then!

The four different versions of concept photos show different sides of WOODZ as the colour palettes vary from white to black to blue. Nevertheless, he looks ethereal in all of them. They all have a relaxing yet intense vibe.

What do you think about WOODZ‘s concept photos for ‘Equal‘? Let us know in the comments below.