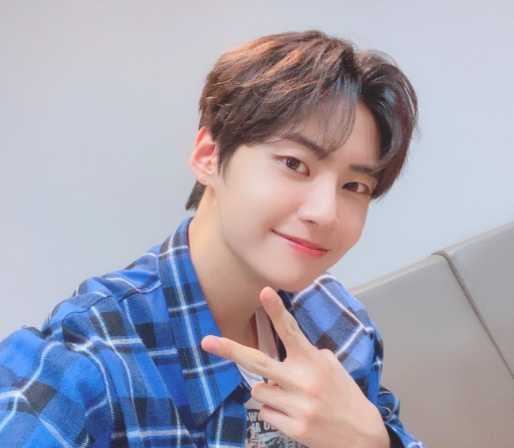 Lee Jinhyuk will be making his first comeback as a solo artist with his second single album on June 30th! Since appearing on ‘Produce X 101‘ approximately one year ago, the UP10TION member has had an explosive and exciting year. After making a successful solo debut on November 4th with mini album ‘S.O.L‘, he had a supporting role in the drama ‘Find Me in Your Memory‘ and has appeared in multiple variety shows.

Check out the comeback scheduler below!

The image is colourful and has a playful vibe, which hints that this summer comeback will have a positive atmosphere. Jinhyuk will release a solo photo, role photo, lyrics photo, track list, music thumbnail and two MV teasers.

What do you think about Lee Jinhyuk‘s comeback scheduler? Let us know in the comments below.

Scroll for more
Tap
BLACKPINK ask ‘How You Like That’ in fierce mysterious individual teaser posters!
SUNMI confirms her June comeback with a purple teaser image for ‘Pporappippam’!
Scroll