Jessi surprises us with new MV Teaser ‘Nunu Nana’ prepping for next comeback! 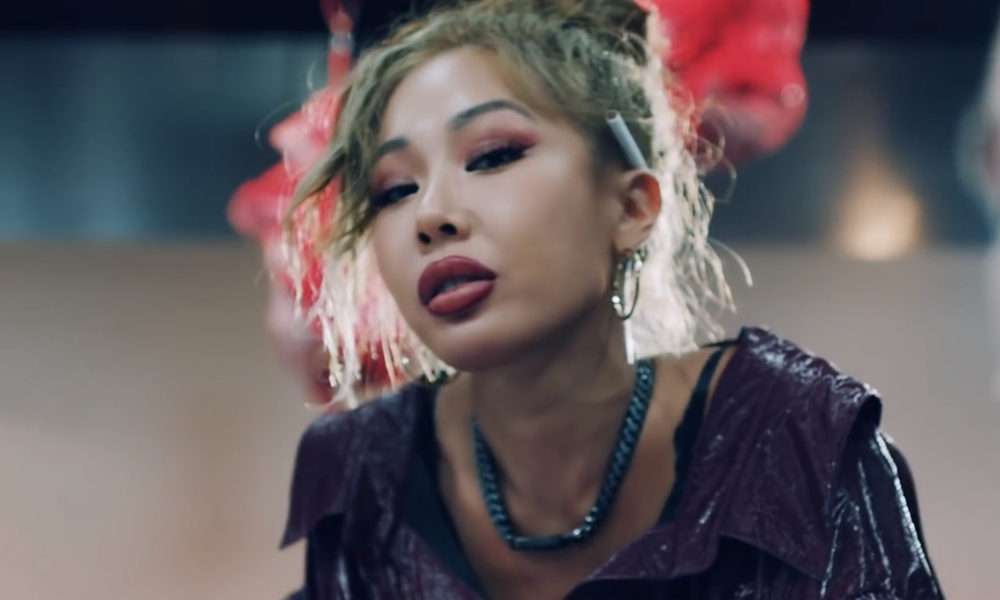 Jessi surprises us with new MV Teaser ‘Nunu Nana’ prepping for next comeback!

P Nation’s Jessi is prepping for the release of her 3rd Mini Album ‘Nuna’ and has just dropped her MV teaser for ‘Nunu Nana’ which will be number one on the album! Her highly anticipated comeback album also features BM from KARD, Nafla and Jay Park! ‘Nuna’ will be released on the 30th of this month along with her Official Music Video for ‘Nunu Nana’. She has already released some snippets of her songs like ‘Put it on ya ft BM & Nafla’, ‘Numb’ and ‘Star’ on her official insta!

Jessi just released the first MV teaser for ‘Nunu Nana’ and she defiantly didn’t come to play! Just like her other music videos she always comes to show us what she’s got and a 21 second teaser already has us wanting more! The teaser shows her on a table surrounded by money and dancing with girls in another scene, check out the teaser below!

What are your thoughts on Jessi’s MV teaser for ‘Nunu Nana’? Are you excited for her next comeback? Let us know in the comments below!

Scroll for more
Tap
ROCKET PUNCH gear up for their comeback with the scheduler, film and track list for 3rd mini album, ‘Blue Punch’!
ATEEZ gets restless in their new MV Teaser for ‘Inception’ + drop highlight medley!
Scroll