Doni Is Returning To ‘Weekly Idol’

Doni Is Returning To ‘Weekly Idol’

‘Weekly Idol’ MC, Jung Hyun Don, will be returning to the show on October 5th after his year-long leave from the spotlight.

“Jung Hyung Don is planning to return to ‘Weekly Idol’; however, rejoining other shows such as ‘Infinity Challenge‘ has yet to be confirmed.” 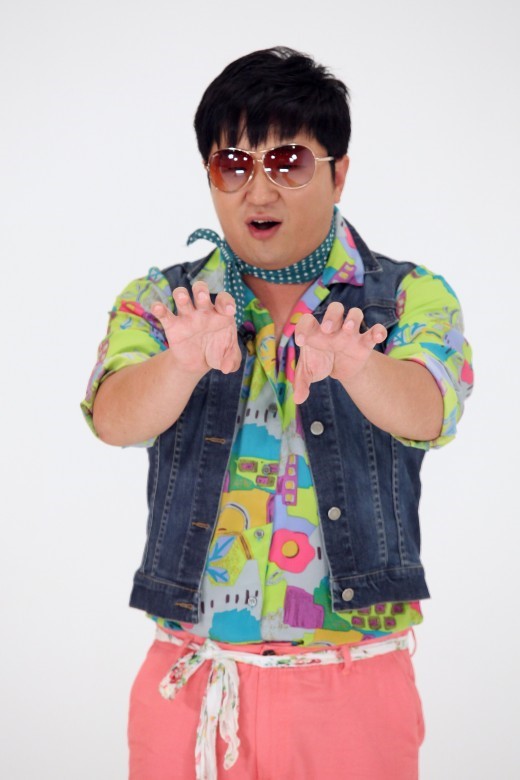 Doni has been fighting an anxiety disorder which led to his absence from all of his shows. Sadly, this also means temporary MCs Heechul and Hani will be departing.

Before recording Apink‘s episode on September 20th, Doni talked to TV Report about his upcoming return. “It feels unreal. I still wonder if I’m really going in for a recording. I think I’ll just end up being foolish, but I’ll need to do well.”

He also mentioned why he chose Weekly Idol. “I think it’s because it’s a program that I can take good care of. It’s also less overwhelming mentally.”

“It’s not a disease that can be treated with a surgery so the definition of recovery is unclear. I’m not sure how to talk about a mental illness, and to be honest, it can happen again. Overall, I decided to return because I think I can control myself now. I’m also taking less medicine.”

He also addressed Hani and Heechul being on the show. “I didn’t watch you guys because I was jealous. I didn’t watch but don’t be upset. It was my spot in the first place anyway. You guys can come back when my illness returns so just wait for it to kick back.”

Tune in to Apink and Doni’s return to Weekly Idol in October! For the latest news in Korean entertainment, stay tuned with Officially KMUSIC.