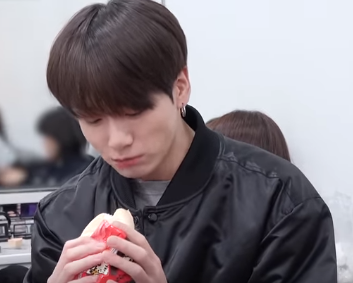 On January 13th, BANGTANTV released their first English translated ‘BANGTAN BOMB‘. Check it out below:

[BANGTAN BOMB] How much ice cream did Jung Kook eat?

Usually, videos uploaded by Big Hit are not translated, causing international fans to look for translations from other sources. Many international ARMY must finally feel that Big Hit have finally heard them.

What do you think about the translation? Let us know in the comments below.