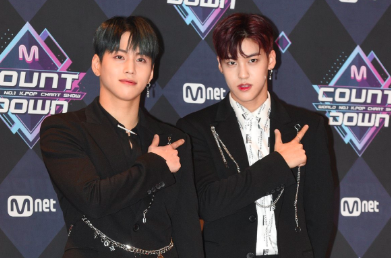 On December 31st, B.O.Y revealed their track list for their upcoming debut mini album, ‘Phase One: You’. Check it out below!

The teaser also shows the two members’ arms with a tattoo when read together, say “Because of you, we will be forever eternal“. Just a note, for the track ‘Starlight’, both members of the duo contributed in writing the lyrics.