Officially Kmusic would like to wish Dal⭐Shalbet ‘s Serri a very happy birthday! 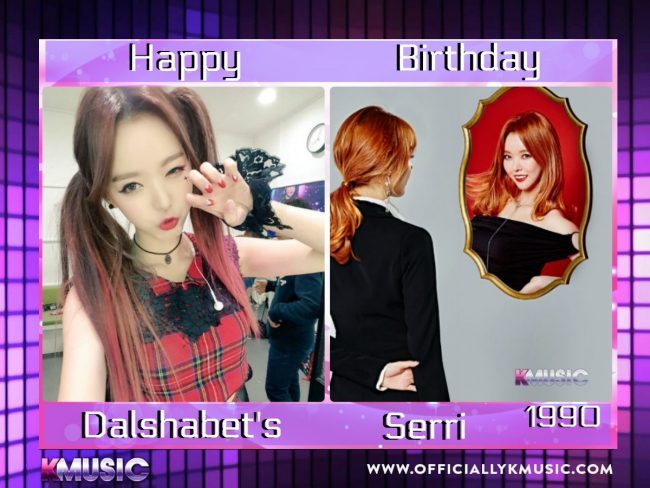 Things to know about Serri:

She is actually a broadcasting major at university.

She took over as leader after Vicki left.

She has made cameo appearances in many music videos and has been in several dramas.